Samsung fans are looking forward to the Galaxy S5 as a device to shake the whole world in 2014. Those who follow the Galaxy S5 closely know that it was supposed to be unveiled in January. The 64-bit ARM architecture that the iPhone 5S has on its A7 chip could be what Samsung is looking to unveil. If so they will be the first company on the Android fraternity to carry the technology. Who know’s it can be true but as of now it is nothing more than just speculations and guesses.

When it comes to pricing, the Galaxy S5 could cost around £600 for a SIM free 32GB model on various mobile networks.

Recently, Lee Young Hee of Samsung Mobile told Bloomberg that they were aiming for a March or April reveal for the Galaxy S5, which relates to the time of the year Samsung announced the last few Galaxy S models. 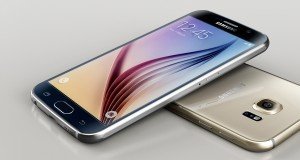 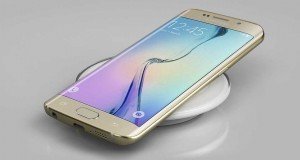 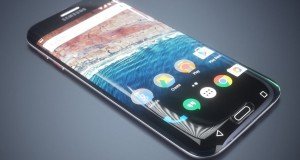