Two of the most excite handsets in this year are definitely the iPhone 6 vs HTC One M8.

The HTC One M8 has now been released while the iPhone 6 is still in the news filled with rumors from different trusted sources, the Apple flagship phone is however expected to reveal itself later in the year. Taking a look onto various rumors, leaks and other information, take a look at how the two flagships might compare. 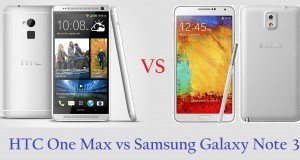 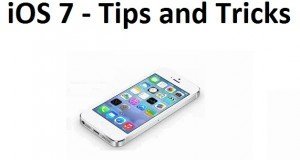 iOS 6 vs iOS 7 – Which One Offers Better Battery Experience