We have come across few LG G4 owners who have faced this issue of LED flashing but there are no new notifications at all. This can be very annoying because you tend to keep checking for an important email which is supposed to arrive but unfortunately the LED is flashing for no reason at all. 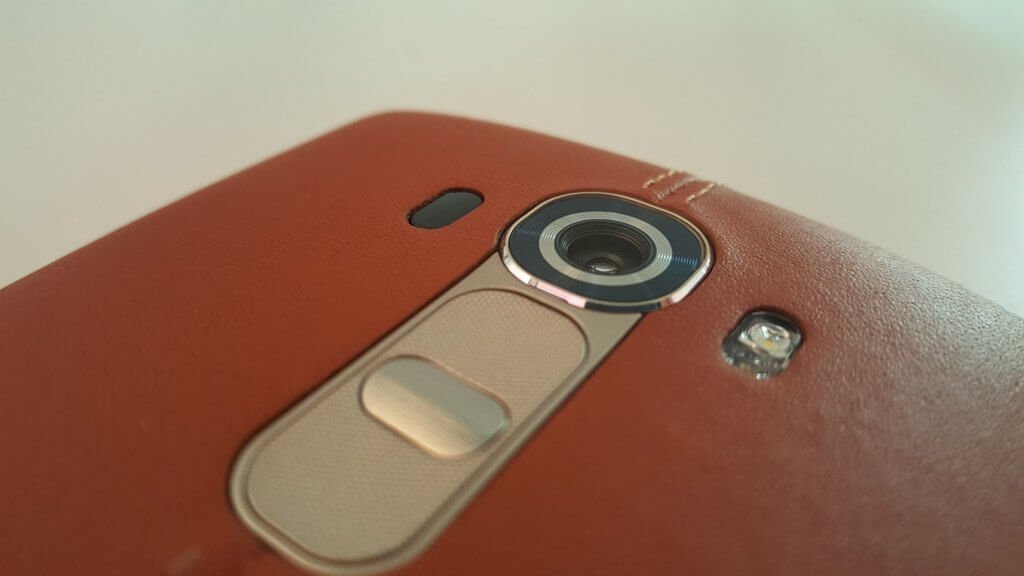 Take a look at the video below where we mention a workaround along with potential solutions to this issue.

Third Party Apps Which Can Help Your LG G4 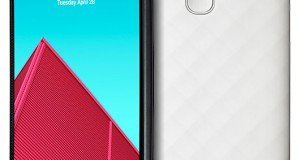