in Tips and Tricks 313 Views

iPhone is a line of smartphones designed and marketed by Apple Inc. They run Apple’s iOS mobile operating system. The first generation iPhone was released on June 29, 2007; the most recent iPhone model is the iPhone SE, which was unveiled at a special event on March 21, 2016. Before we take a look at how to restart iPhone, let’s take some history classes and find out on the production of the device.

Up to the iPhone 4, all iPhone models, as well as other iOS devices were manufactured exclusively by Foxconn, based in Taiwan. In 2011, after Tim Cook became CEO of the company, Apple changed its outsourcing strategy, for the first time increasing its supply partners. The iPhone 4s in 2012, was the first model which was manufactured simultaneously by two stand-alone companies; Foxconn as well as Pegatron, also based in Taiwan. Although Foxconn is still responsible for the larger share of production, Pegatron’s orders have been slowly increased, with the company being tasked with producing a part of the iPhone 5C line in 2013, and 30% of the iPhone 6 devices in 2014. The 6 Plus model is being produced solely by Foxconn.

How to restart iPhone if nothing is visible on the screen is a question many users have been looking for. The internet is filled with lots of solutions, but here are the right way to do it.

How to Restart iPhone

Press the Sleep button on the top of your iPhone until the red slider option appears. Dragging the slider will turn your device off completely.

To turn on the device back ON again, press the Sleep button until you see the Apple logo. 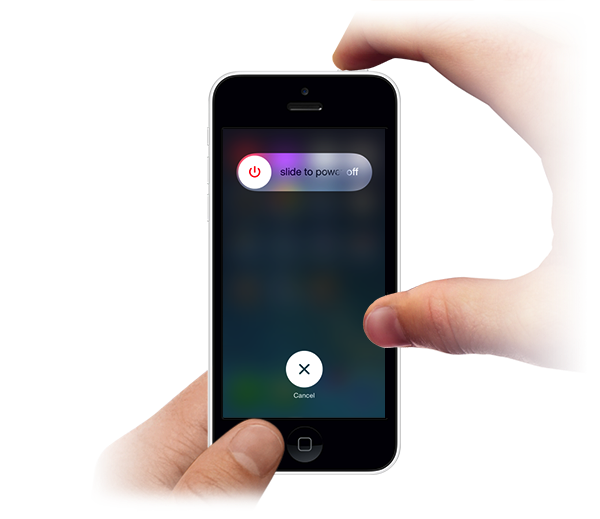 How to Reset an iPhone

If you are not able to process a restart following the steps above, try to reset the device as it is the only option remaining.

To reset press and hold both the sleep and home buttons together for more than 10 seconds, until you see the Apple logo. 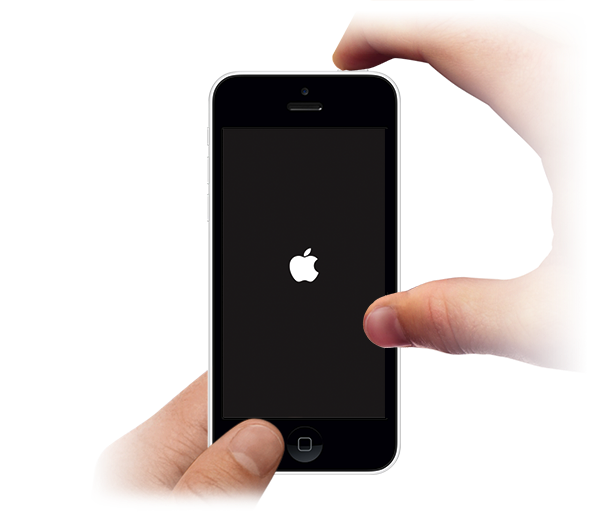 How To Restart iPhone if I Can't See Anything On My Screen 2014-09-27
+Fakhrul Alam
Previous: How Can I save battery Life On iPhone?
Next: Bending problem in iPhone 6 and iPhone 6 Plus