The Gold iPhone is definitely real, love it or hate it. You may be among a pessimistic person who calls the iPhone 5S unfashionable, but admit it, you know deep inside that you probably love it. We humans just have an unnatural fascination to Gold.

What else do you need to know about the new iPhone 5S, it comes with a better camera which has a reconstructed flash that can blend its two LED lights to preserve a scene’s natural color balance, or the Touch ID which is a fingerprint sensor built right into the home button.

Apple says that the Gold version will be available alongside the slate and silver models, and it’s officially called gold, not champagne, if you were wondering. And before you take a look onto the photos, here is a fun fact, that the last time Apple made a broadly available device in gold, was with the original iPod Mini nearly a decade ago. This means Gold is back. 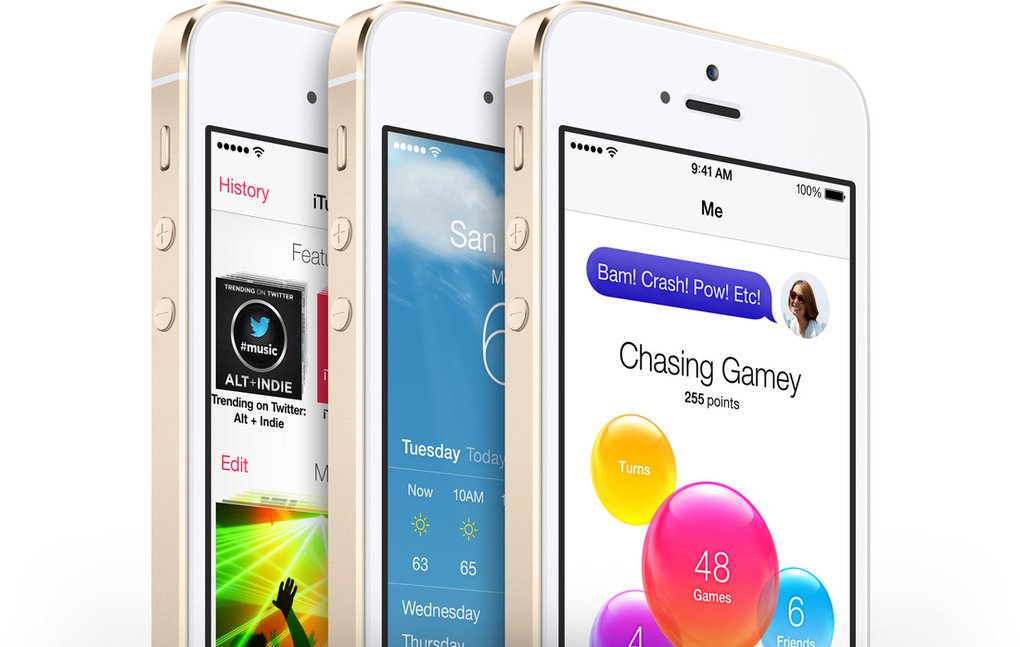 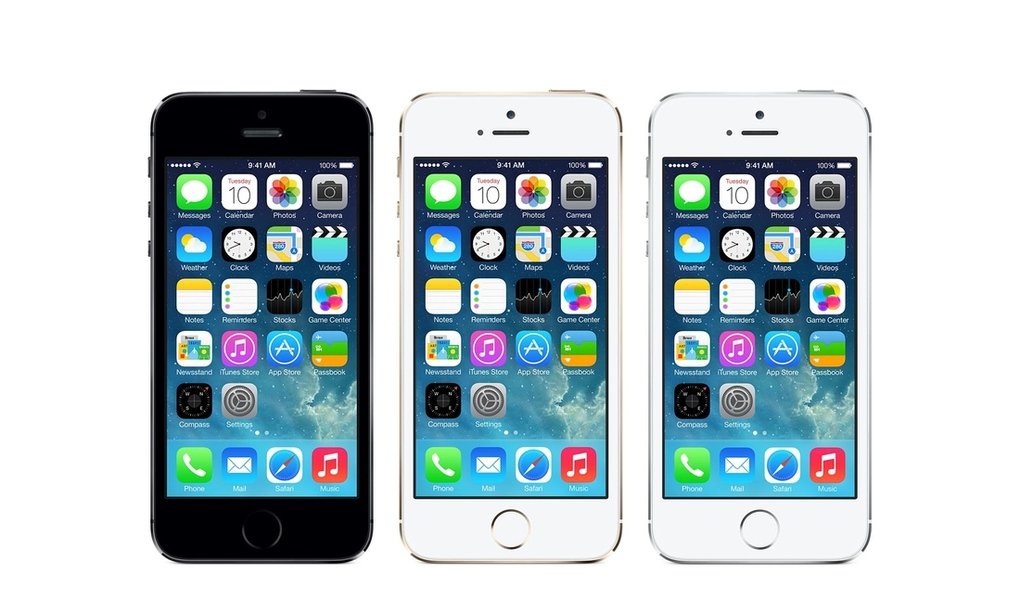 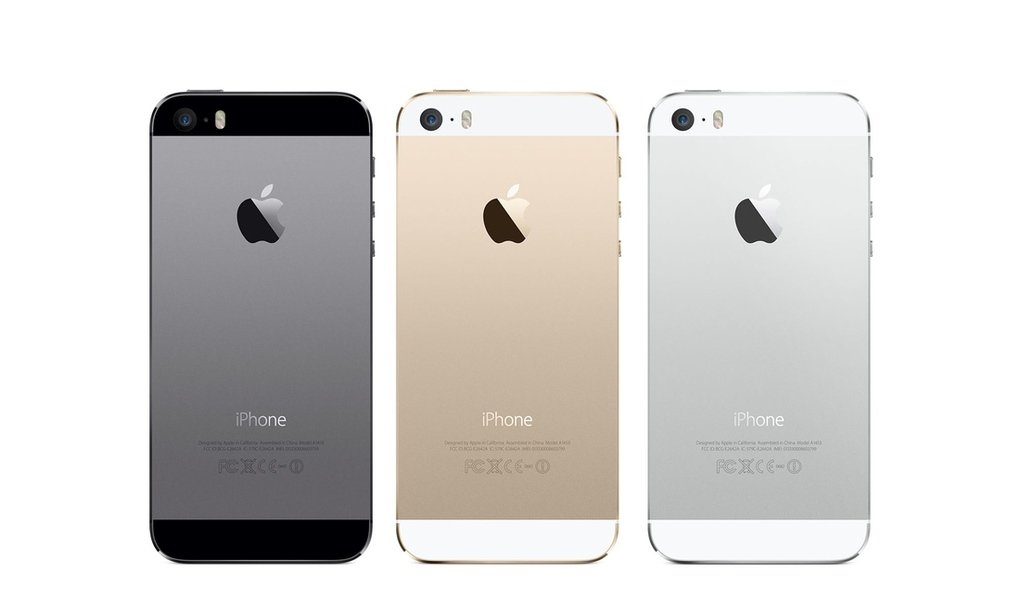 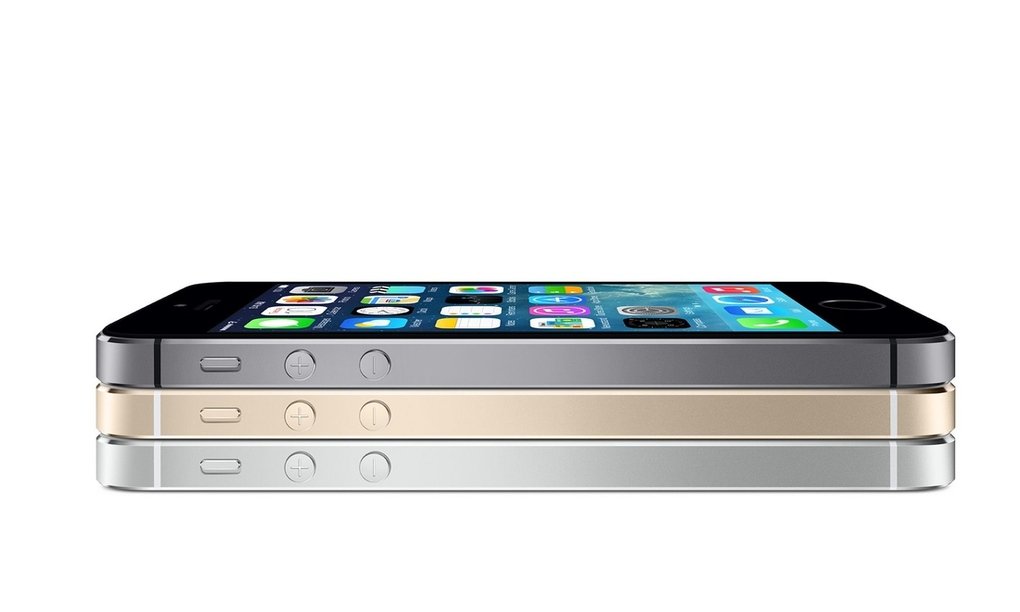 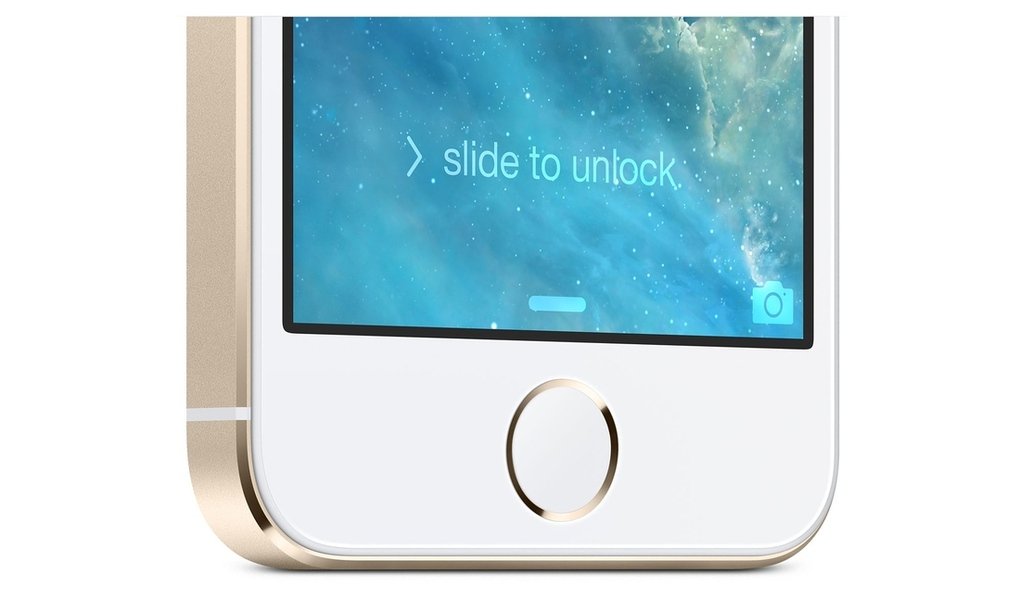 Do you think, you want to purchase a phone with such class and high fashionable degree? Share your thoughts in the comments below.