When it comes to trolling Apple, Nokia is never shy. For those who do not know about the wondering and stunned commercial of iPhone zombies, check the video below. There was this other advertisement which was slammed towards iPhone 5 for only coming in two colors that of white and black.

Apple had made their iPhone 5C announcement yesterday, and later Nokia UK took to Twitter once again (image below) and declared that “imitation is the best form of flattery” by showing a group of colorful Lumia Windows Phone 8 devices. The iPhone 5C was revealed today and is the company’s first invasion into color, and it is available in 5 colors that of green, yellow, blue, white and red. 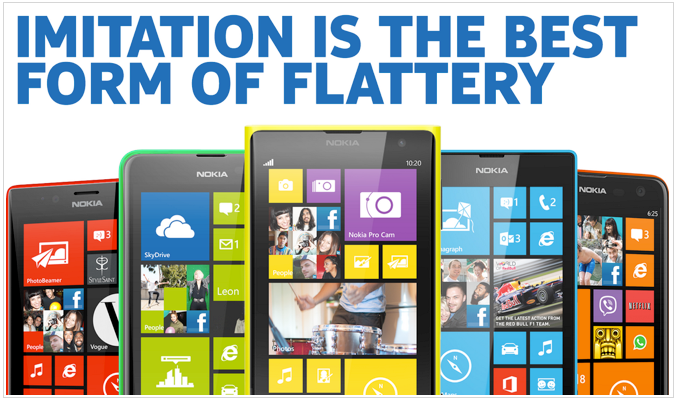 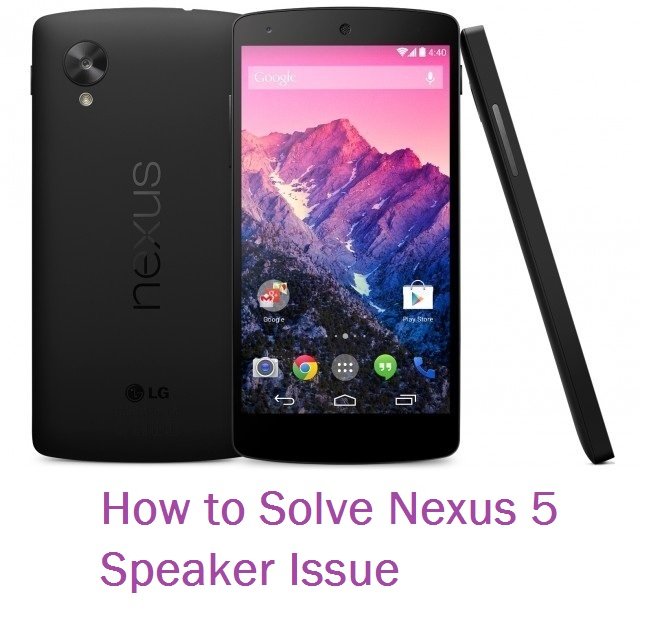