Samsung Galaxy S5 is undoubtedly one of the most anticipated smartphones of 2014, as rumors keep rolling in now and then.

A new rumor which was heard less than 24 hours ago, claimed that Samsung will be holding a global event in London which is scheduled to release around mid March. The Galaxy S5 is expected to be unveiled on that day which was confirmed from a reliable source from Twitter.

Samsung’s VP Lee Young-hee mentioned that the company has been thinking about including an iris-scanning feature on the next Samsung Galaxy phone, which has not been introduced on any smartphone (from a major manufacturer) as an unlocking method earlier. If Samsung makes use of this unique feature in its next flagship device, it would become the first handset manufacturer to do so on a smartphone.

There have been talks that Samsung could release two versions of the Galaxy S5, one which will occupy a metal chassis and a flexible OLED, two a variant which will come with the usual plastic body, as found on other Galaxy units. Other reports from Korea also mentioned that they are trying a blend of stainless steel and plastic, to increase endurance and balance the weight, to build the stated ‘premium’ variant of the Samsung Galaxy S5.

Specifications of the rumored Galaxy S5 are a 64-bit Exynos chipset or a new Snapdragon chip set, 3 GB of RAM, a 16 Megapixel rear camera, a 4000 mAh battery and Android 4.4 KitKat with TouchWiz UI on top. 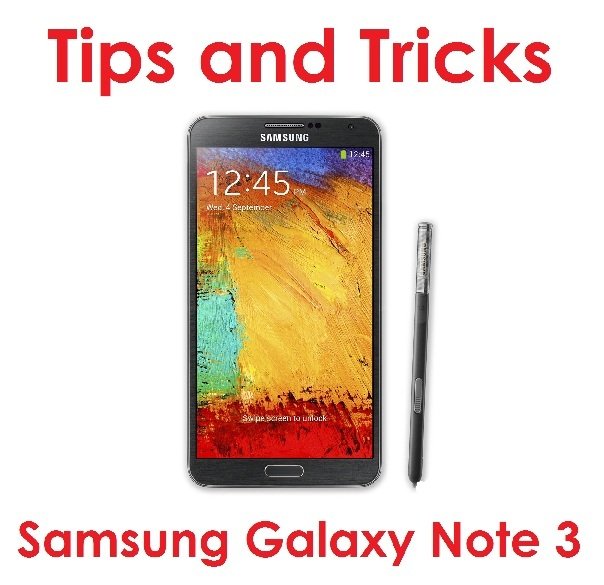