Home
Apple
Disadvantages or Negatives of The iPhone 5S

The iPhone 5S as all of you know is made of “GOLD” and is a device accompanying fashion and class. It has similar specifications to that of the iPhone 5, but there are various improvements in certain aspects such as the camera with a reconstructed flash that can blend its two LED lights to preserve a scene’s natural color balance, or the Touch ID which is a fingerprint sensor built right into the home button.

The iPhone 5S comes with an amazing M7 processor that continuously measures motion data, has accelerometer, gyroscope, compass and enables a new generation of health and fitness apps. Every phone has its positives and negatives, and nothing is different in the case of the iPhone 5S.

Battery life is always a major concern in smartphones and is one division of technology that just lacks innovation and improvement. Apple along with other companies in the industry have failed here. The batteries in the 5C and the 5S offer insignificant improvement, with a few extra hours of talk-time and internet use, but it’s just not enough of a difference. 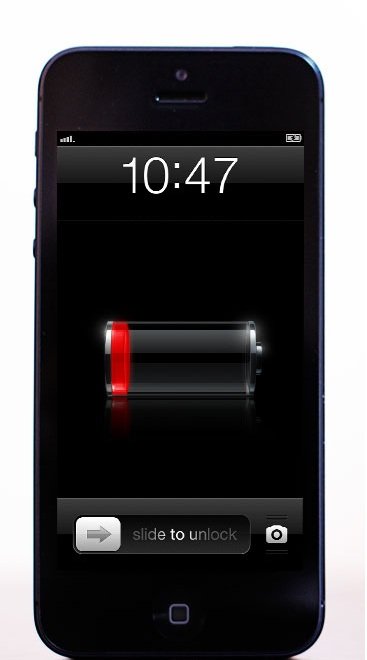 Motion data can be handled by the M7 processor separately, which is something Apple have shown some sense in manufacturing, making it drain less battery on the 5S, but there is surely more that could have been done. For example, Google’s Moto X has managed to chip in more than a day’s worth of power from a similar battery by introducing a host of minor improvements including Active Display (notifications that don’t mean you have to unlock your phone) and dedicating processor cores to specific tasks (For example: one for natural language tasks and one for ‘contextual computing’).

To summarize, Apple could have done better in improving battery life, but nonetheless the iPhone 5S is definitely a device worth showing off.