Unlike previous HTC devices the HTC One has a different system to multitasking. Switching apps on previous devices were done by clicking an extra button on the right side of the phone, while that button is absent on the HTC masterpiece.

Users can now multitask on the HTC One to switch between apps quickly without exiting to the home screen and looking for the app they just opened previously. There is a shortcut to multitask where all the details are shown in the video below.

From seeing the video, you now know that in-order to use multitasking on the HTC One, tap the home button twice quickly and the screen will pop up with the most recent running apps. Tap and hold on an app, then swipe up to kill the app. 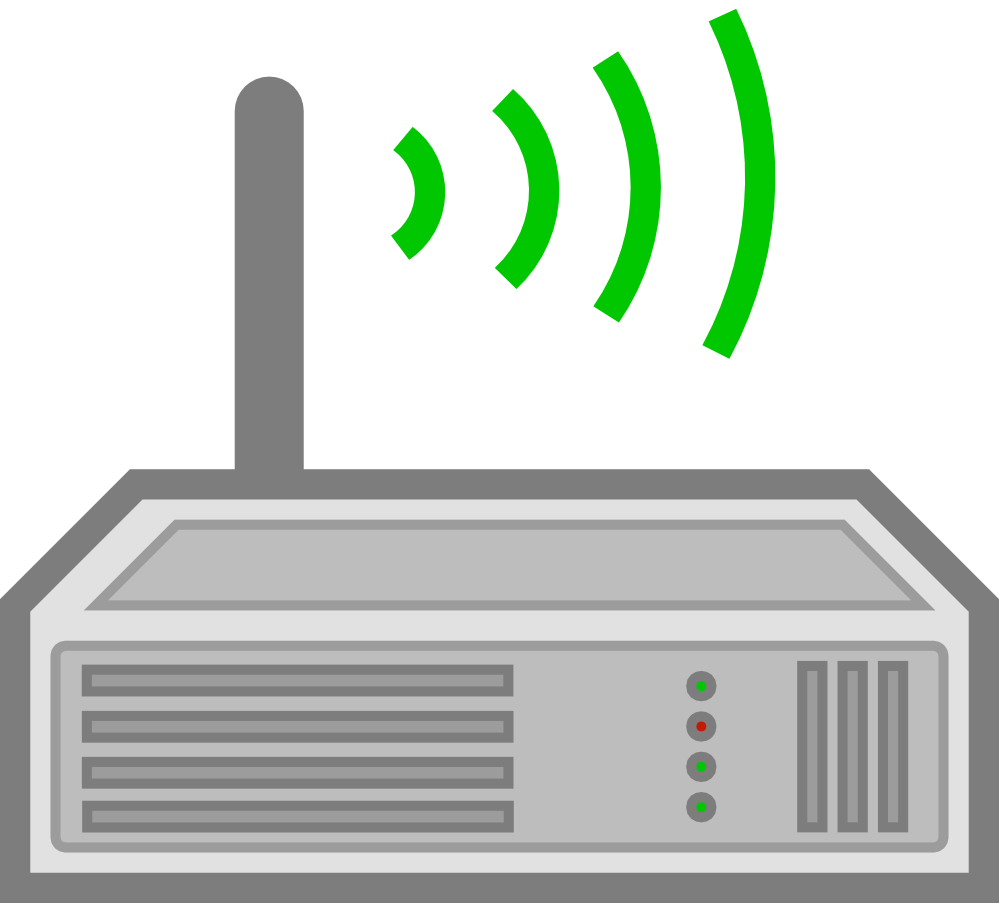