Inheriting design elements from the G2, such as its thin screen bezels and rear-mounted power and volume buttons, the G3 is distinguished primarily by being the first smartphone from a major manufacturer to incorporate a 1440p display, and its inclusion of an infrared hybrid autofocus system for its camera. LG also touted the device’s plastic “metallic skin”—designed to give the device a higher quality appearance, and a “simpler” user interface with an integrated intelligent personal assistant system.

The G3 received mostly positive reviews, with critics praising the overall appearance, performance, and software of the device. However, several aspects of the G3 received mixed reviews, including the company’s decision to use a faux metallic plastic instead of actual metal, and the bleeding edge nature of its 1440p display

How to use Dual Window on the LG G3 is something not clear to everyone.

The device comes with top notch features which allows you to operate two apps in one instance. In that case you will have to enable Dual Window, take a look at the video below for easy tips and tricks.

Third Party Apps Which Can Help Your LG G3

ES File Explorer – There’s a default file manager application on the LG, but it isn’t very powerful. Donwload ES File Explorer, or Astro, and take advantage of all the options and advanced controls.

Dropbox – Although Google Drive is useful, Dropbox is the could storage service I use most. This is how I move files, photos, ringtones and screenshots from the device to my computer or other devices. And I have a huge collection of GIF’s and funny photos.

Klink – Tethering your LG connection to a laptop or tablet for connectivity on the go isn’t always easy, or your carrier plan doesn’t have it and you don’t want to pay. Pay for Klink, and tether for free with a USB cable. 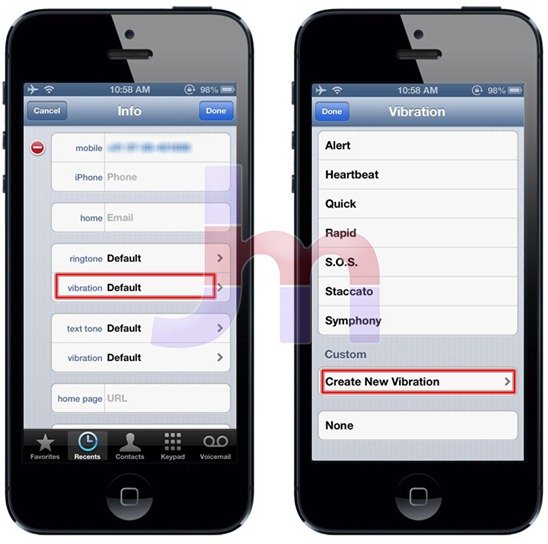