The HTC One Max as all of you know is the best smartphone of the company, that has been going through lots of speculations in the recent past. The HTC One its younger brother was honored the best phone of 2013 and was definitely worth every penny spent.

HTC One Max is a beast within itself, introducing some of the new features, boosting up its potential against fellow smartphones in the market. Let’s take a look onto specifications below and then the video which has details onto aspects which will make things easier. 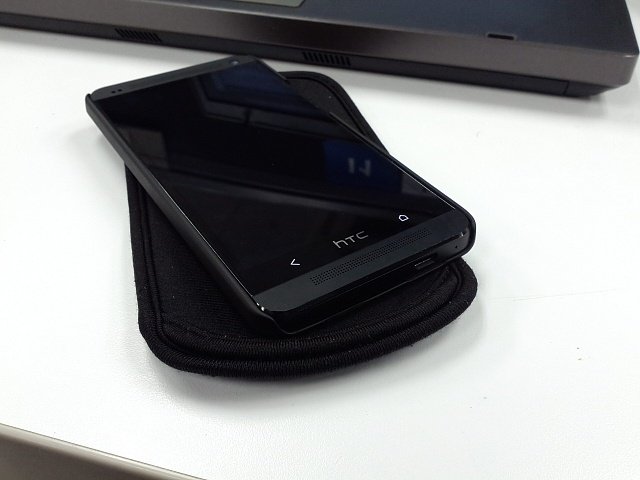