The iPhone 5S has finally been released and it does come in “GOLD.” The phone comes in three colors that of silver, gold or a darker space gray, which are flashy but the biggest changes are inside, with a new A7 chip that has been re-engineered for for 64-bit architecture. apple believes that this will make the iPhone 5s several times faster than the iPhone 5.

A new and larger Apple-designed sensor is what the camera has been updated with, along with many other features. There is a home button which is also a fingerprint scanner. The iPhone 5C is the 5S’s competitor who accompanies a cheaper price tag of $199 on contract for a 16 GB unit, accompanying plastic body with 6 different colors. Apple is looking forward to make it worth the money with a design that is amazing and a handful of fancy specifications.

Camera of the iPhone 5S 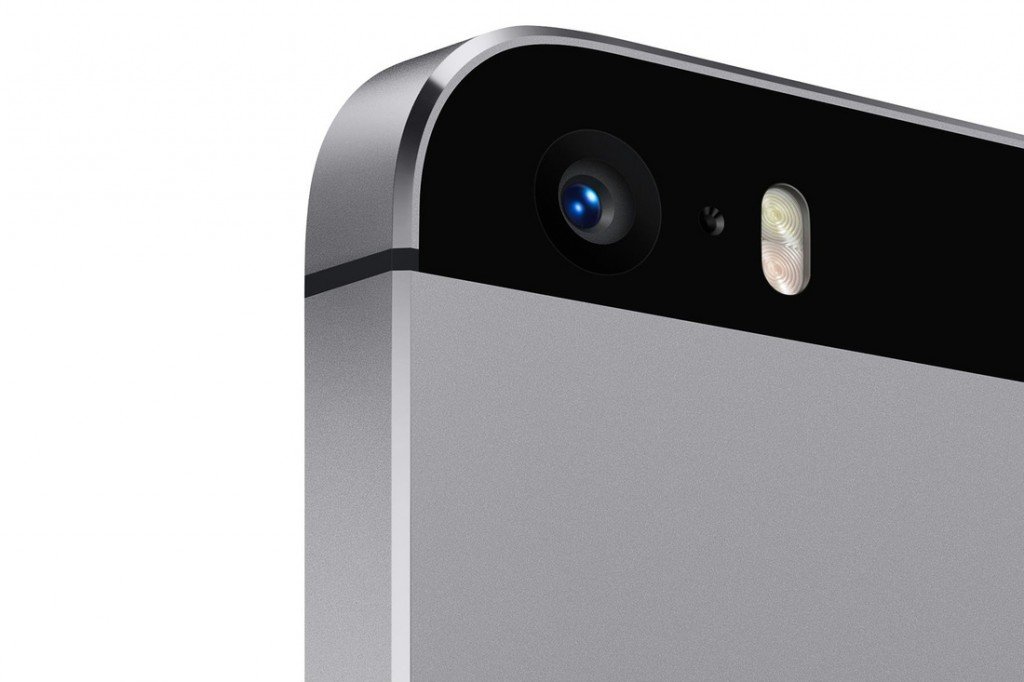 iPhone’s are always known for their quality in cameras and Apple has definitely kept that in mind with the new device. The iPhone 5S comes with an 8 Megapixel camera with a new f/2.2 aperture sensor that is 15 percent larger than the iPhone 5. The camera is backed up with a reconstructed flash that can blend its two LED lights to preserve a scene’s natural color balance.

The hardware is coupled with many software features, such as a 28 Megapixel panorama creator and a “burst mode” that captures a series of pictures and picks the best one. The company may not be focusing on camera quality like their other competitors, but comparatively they are doing quite well to stay head to head.

Touch ID is the cherry on the cake for the Apple iPhone 5S. This weird and rumored feature has been confirmed which is a fingerprint sensor built right into the home button. There is a thin capacitive sensor layered on top of the button, which substitutes the traditional PIN or Password types. Other than simply unlocking, the technology can also be utilized to verify purchases and can handle multiple fingerprints from different users. 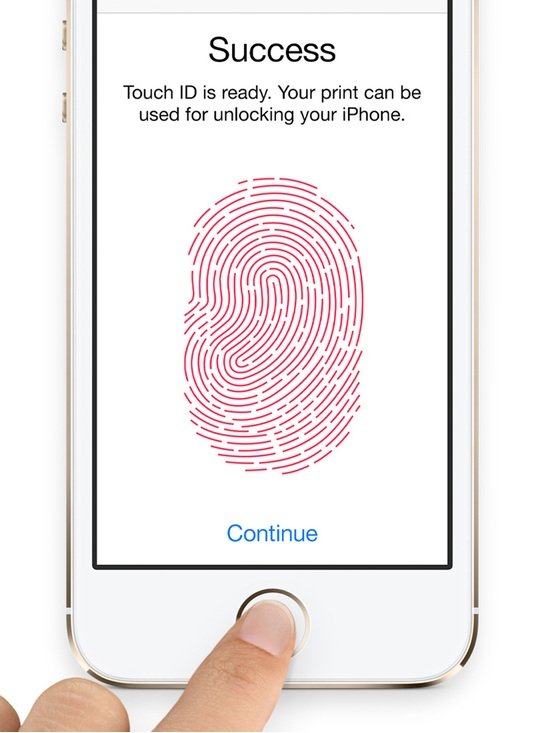 Data security is a major concern these days, and Apple with their Touch ID technology has stepped up and have also promised that the fingerprint will only be stored locally; they said that you will never see it uploaded to iCloud or any other Apple server, though that’s unlikely to completely overpower privacy concerns. 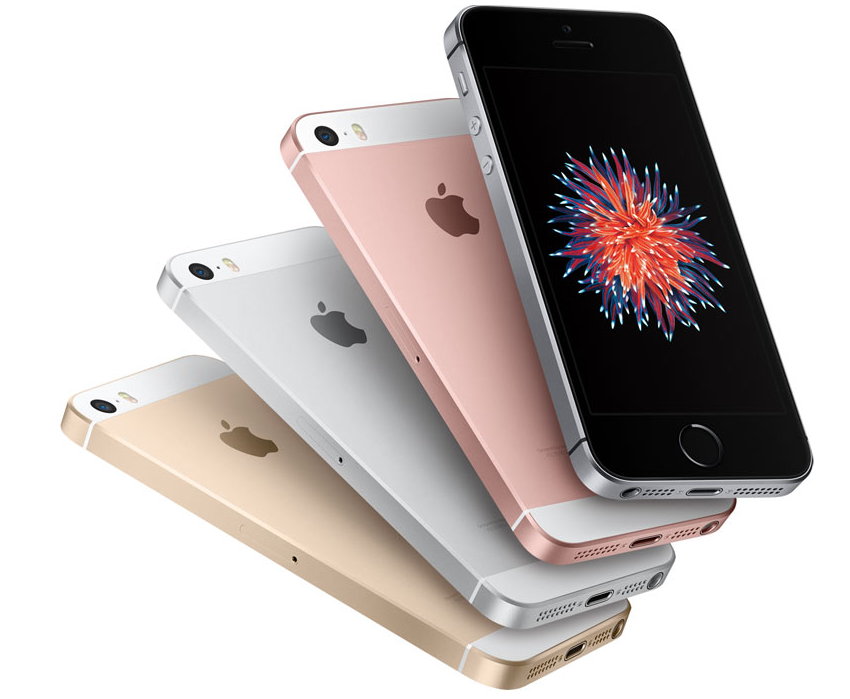