Home
Tips and Tricks
Samsung Galaxy S4 vs HTC One – Which One Is Faster?

Both the HTC One and the Samsung Galaxy S4 come with a Qualcomm made Snapdragon 600 processor and are each coupled with 2 GB of RAM. There are a few differences however with the Galaxy S4, having a slightly higher clock-speed at 1.9 GHz with DDR 3 RAM compared to the 1.7 GHz and the DDR 2 RAM found on the HTC One. We will start of the speed test by finding out which phone loads its version of Android first.

Point to note: On performing this test, both these phones are connected to the same Wi-Fi network and both have had their browsing history and cache cleared out, which is going to be important for the browser test which you can see later on. The HTC One, with its fast boot optimization, loaded up faster with the Galaxy S4 following up shortly thereafter. 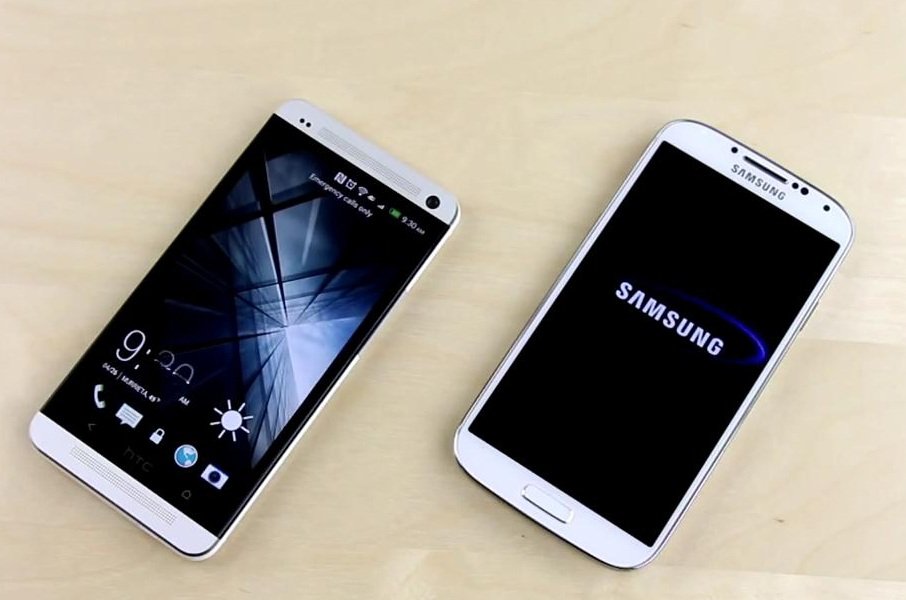 The next test we did here is a video trans-coding test using VidTrim Pro, where we compress the same video file down to a smaller size which is a very processor and memory intensive task, that is not really heavily dependent on software. This whole process takes over 6 minutes and below you can see the results. 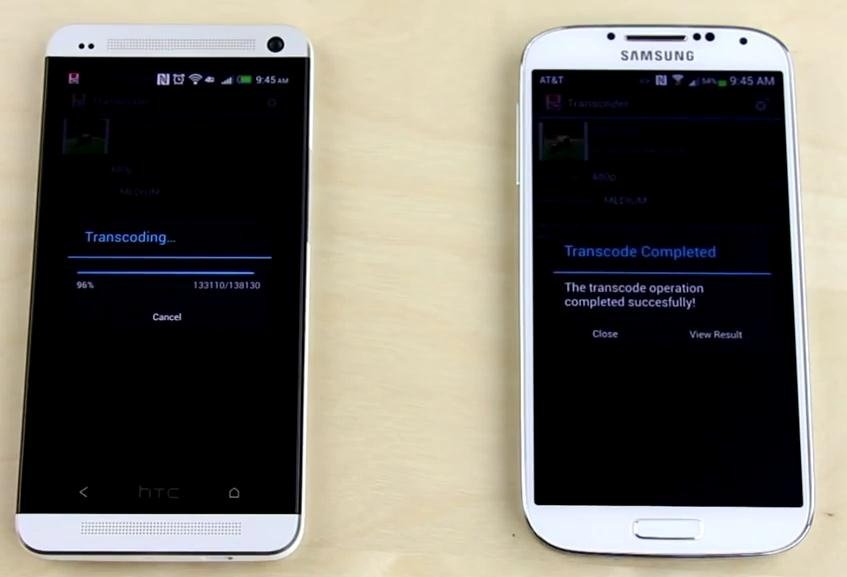 As you can see the two phones are neck and neck in this test, but the slight edge does go to the Galaxy S4 with it transcoding the video 4% faster than the HTC One did.

The next test that we performed is the App Speed test, where we loaded the same app to see which one loads up faster, and we found the HTC One being a split second faster compared to its rival. This result is not much of a surprise considering that they both have pretty much the same processor, the only difference is the clock speed. 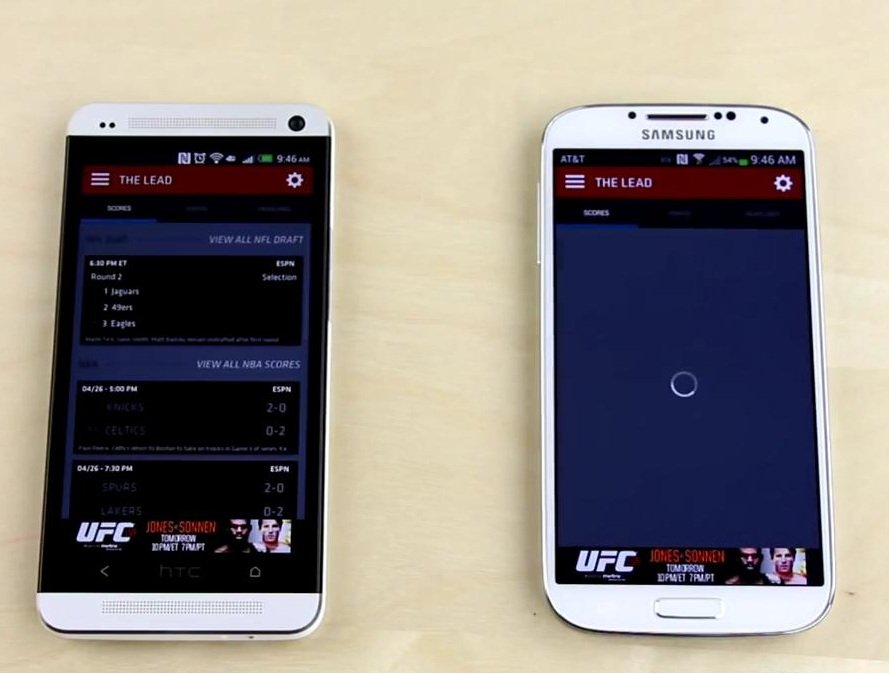 On visiting the same website on both these phones, we found out that the HTC One loaded contents faster. On visiting a mobile site, everything loaded much faster in the Samsung Galaxy S4, along with an article and we also tried loading the same website which completed way faster than the HTC device. The battle between them were really close but the edge definitely goes to the Samsung masterpiece. 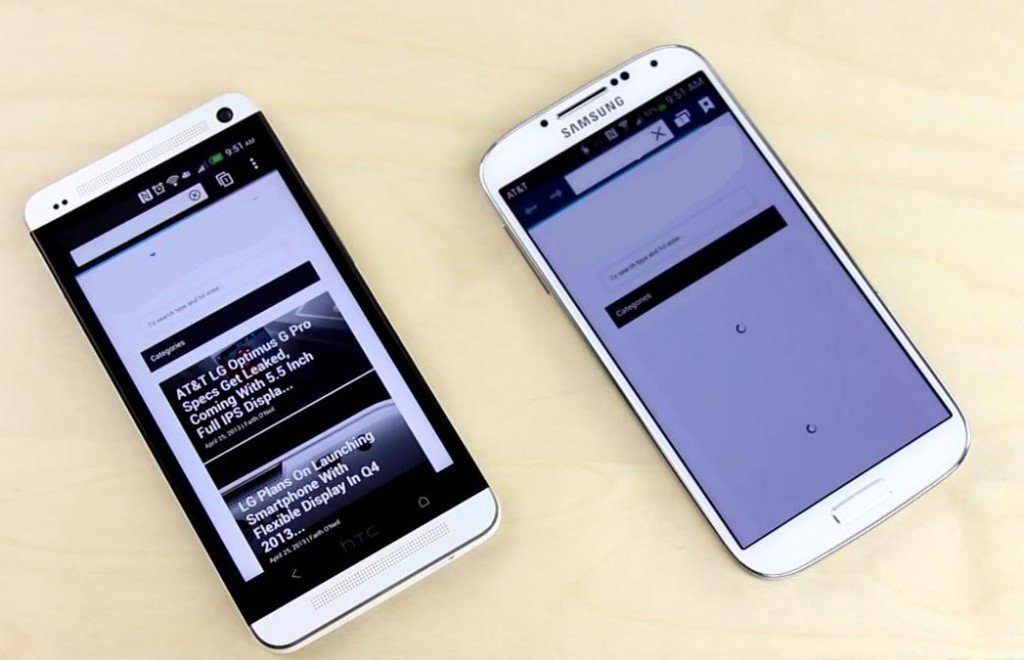 Both these phones are super smooth, with no lagg whatsoever and you would probably be happy with both their performances at least when it comes to speed, but overall the edge goes slightly to the Galaxy S4, even though the HTC One in the boot up test because when it came to the more processor memory intensive task like video transcoding in the browser, the Galaxy S4 had a bigger margin of victory but honestly both phones are super fast and you would not really notice a difference, unless you are doing a comparison like how we did. 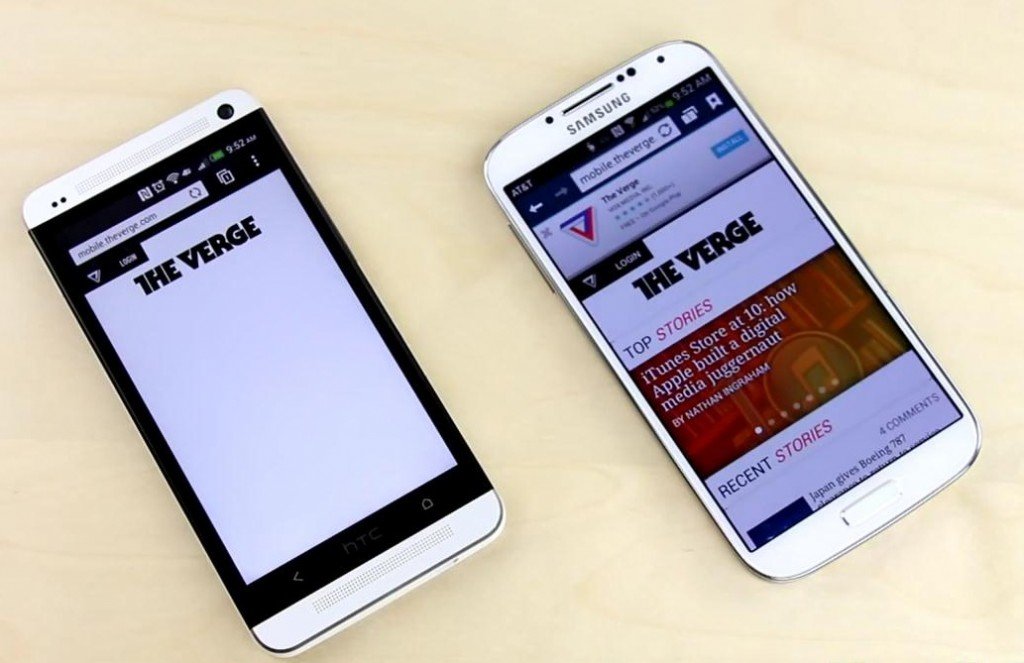 It would be better if you make your purchasing decision based on other factors, which we will cover in the near future. 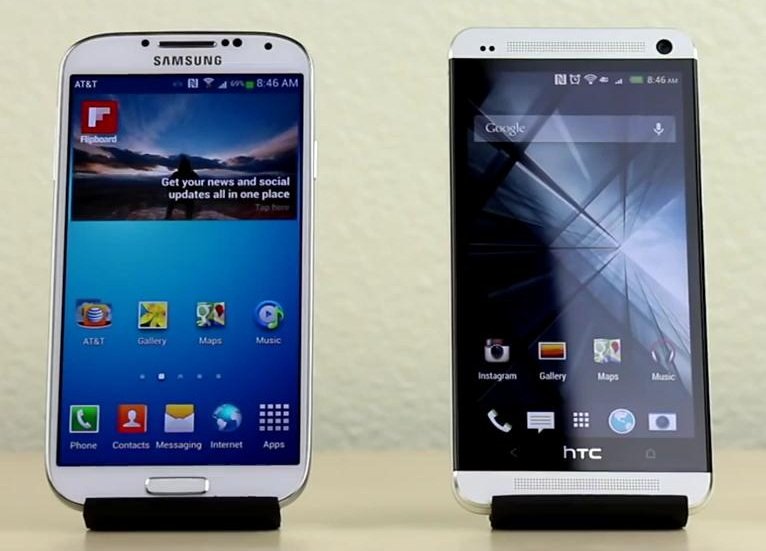 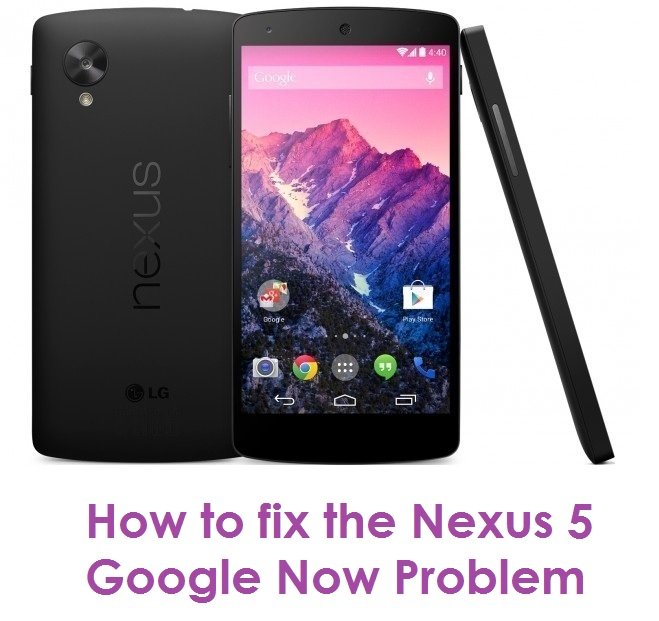 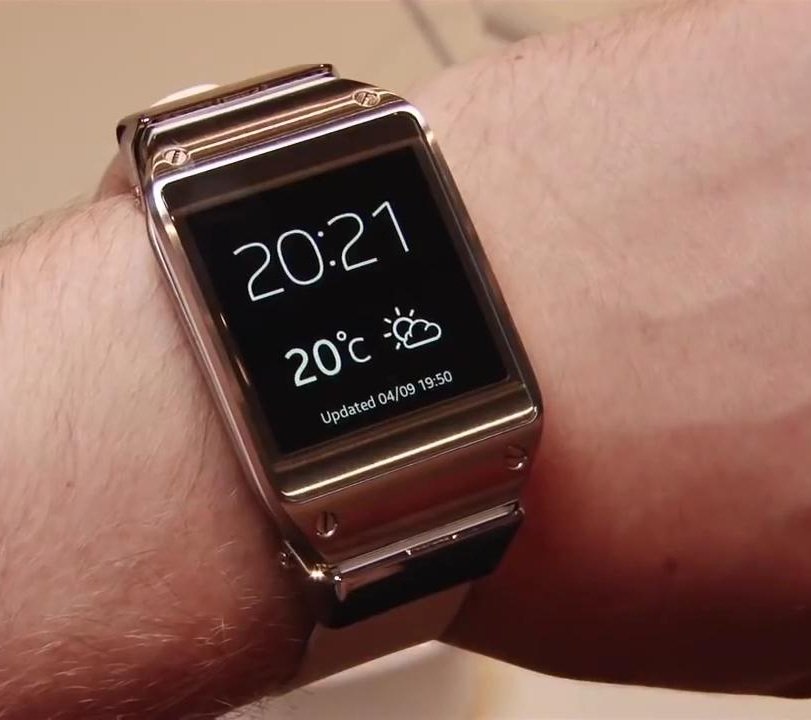