Google has officially named apps on Glass Glassware. Web apps or native apps are the two different types of Glassware. Some of them are what powers Google Now, Twitter, Facebook and there are many other third-party apps currently available. Native apps are not available readily, and need you to side load the app using the command line. Google is preparing to release native apps in a big way, making it simple to install and manage them, but it’s not quite ready yet. 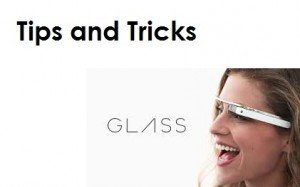 Using the MyGlass Web site you were able to activate Glassware when you first set up Glass. A huge list of Glassware can be found on the site, all of which is officially approved by Google. But for those who are looking to use some apps and services that are under development, there are some more options.

Make sure you visit Glass-Apps.org once in a while and go through the Glassware listed on the site. Some apps are the official apps Google has already provided you access to, while others are third-party apps.

Make sure you know that the current restrictions placed by Google on developers and use of the Mirror API (used to power Glassware) is pretty tight, so not all apps will work as expected (and some won’t function at all due to hitting API limits). 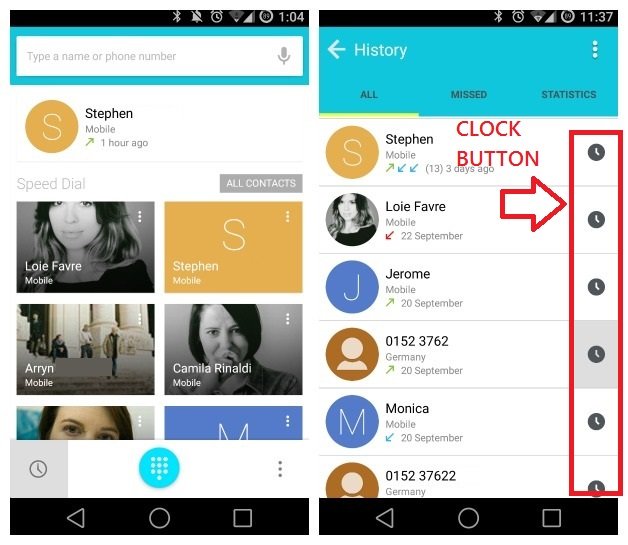 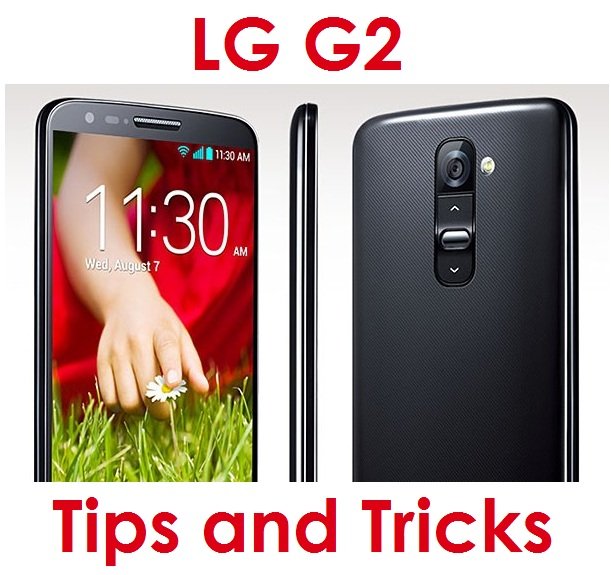