Near Field Communication or NFC is a technology that many of you understand now because it has been incorporated with many phones in the past. It allows you to share information between Android phones and also allows you to make payments through scanners at POS terminals. To initiate connection, it requires you to keep a distance of 4cm or less because it is a short range wireless technology. You can also transfer small portions of data between an NFC tag and an Android phone or between two Android devices.

Previous HTC phones have had NFC technology but here we will take a look onto the HTC One particularly. As many of you know the HTC One is a beast within itself, occupying a wonderful design along with an amazing solid body. Now the question is where do you place the receivers and sensors for the multiple radios so that the phone can be used to communicate with the network and other devices properly? Let’s find it out.

Working Out With the NFC

Firstly you need to make sure if NFC is enabled on the HTC One and to do so follow the steps below: 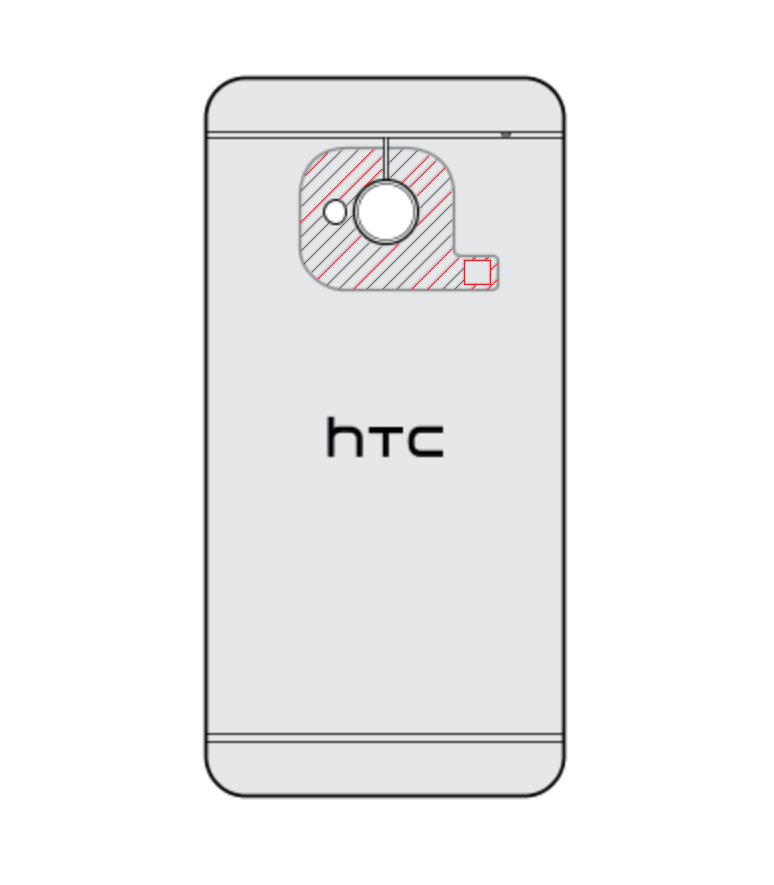 Near the camera lens is where the HFC Sensor located and uses the plastic strip above the camera to communicate. If it is not functioning, scan your phone over the surface of the other object until it triggers the connection. A little vibration or sound is what you can feel when the two devices communicate. NFC can be used to share contents like website, photos, contact cards, apps with ease. All you need to do is hold the devices properly which is back to back and trap the screen which you want to send to the paired device. Simple isn’t it?

Watch the Video Below to Get a Better Idea 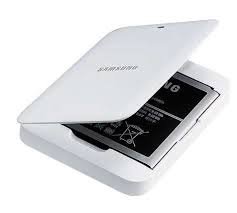