Home
Tips and Tricks
Why Is HTC One So Popular? – Quick Summary

The HTC One is one of the best device in the market today due to various reasons, which we will come across in the later part of the article. Samsung’s Galaxy S4 has been its biggest rival alongside Apple’s iPhone 5.

We did a comparison between the HTC One and the Galaxy S4, to find the more faster phone, and found out that both these masterpieces are quite close to each other. There are many who have asked why is the HTC One so popular, lets find out below. 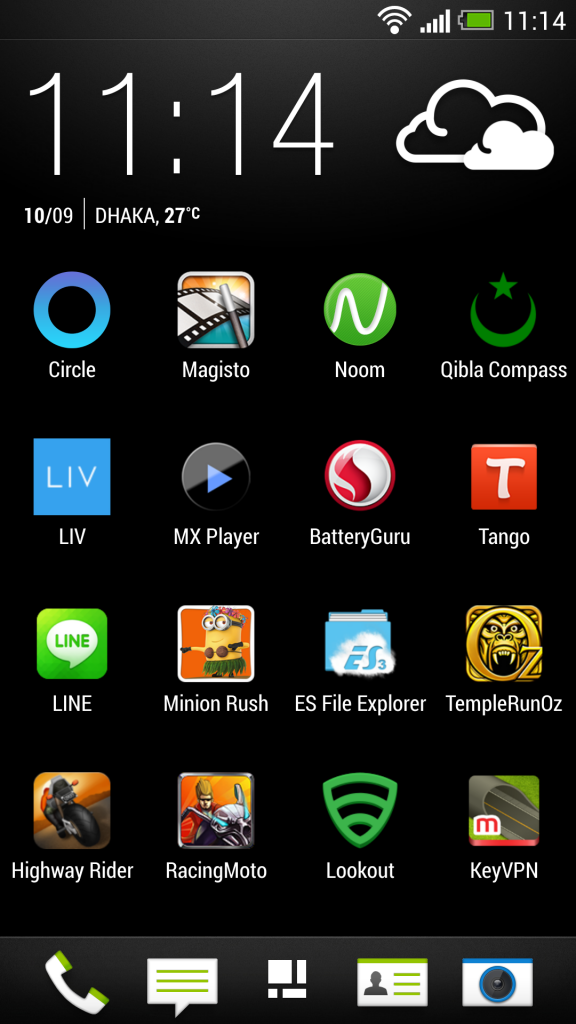 Many users prefer its Ultrapixel camera which is efficient in low-light photography (especially in a parties or clubs) with useful features like Highlight reels, Zoe etc. (It has only 4 Megapixels which is sufficient for normal usage. But rival cameras with 13 Megapixels capture extra details which is necessary for some people.)

Some prefer the HTC Sense 5 software (HTC’s customization on top of Android) compared to rival customization.

To put it in a nutshell – HTC One managed to capture people’s mind with a ‘WOW’ factor in the Android space and has a host of practical and useful features unlike gimmicky ones provided by rivals. The HTC One beats the Galaxy S4 in physical and interface design, along with a cheaper price tag. It remains one of the best phones we’ve ever laid our hands on.