Yes, you are reading right, the Samsung Galaxy S5 mini was found on the website of Samsung itself. On their mobile servers a user agent profile (UAP) for a unit with the model number SM-G750A has been discovered. Specifications drawn from the UAP suggested that the SM-G750A will be a mid to high ranged smartphone which is rumored to be tagged as Samsung Galaxy S5 mini.

Sequencing the official launch of the Galaxy S5 last month, the company may well be planning to launch a smaller version of its flagship smartphone. The S5 mini could accompany a 720 x 1280 pixels HD display running on a 2.3 GHz processor, most likely a Snapdragon 800, according to the UAP.

At present the phone runs on 4.3 Jelly Bean operating system of Android, but if it does launch as the S5 mini, we can expect it to be upgraded to the latest KitKat version 4.4.

We cannot assure that this could be the S5 mini, as it may well be another Samsung phone in the making, but the company will definitely want to give its successful competitor the Sony Xperia Z1 Compact a run for their money by releasing the miniature version of the S5 soon after April 11th.

The Samsung Galaxy S5 will come with a display of 5.01 inches, offering full HD 1080 pixels display running Android 4.4 KitKat and is powered by a 2.5 GHz quad-core Snapdragon 801 processor with 2 GB of RAM. Internal storage are of 16 GB or 32 GB, along with the capability to add microSD card up to 64 GB.

There is a fingerprint sensor in the home button for added security along with water and dust resistance on the Galaxy S5. A heart rate monitor is also built in the rear panel under the camera.

A powerful camera of 16 Megapixel can be found on the rear with a super fast 0.3 second auto focusing and a 2-megapixel front-facing camera which is good enough for video calling. 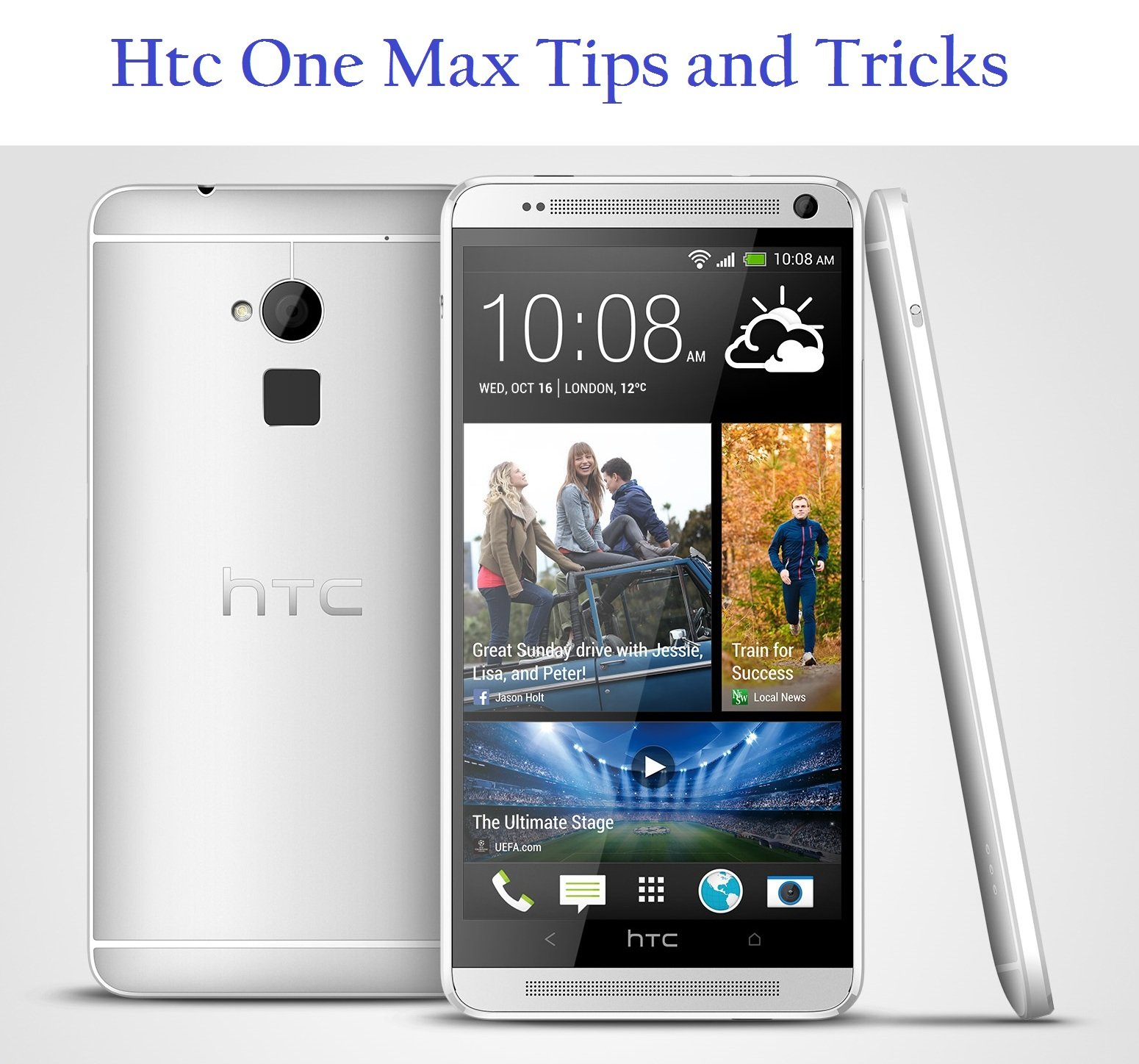 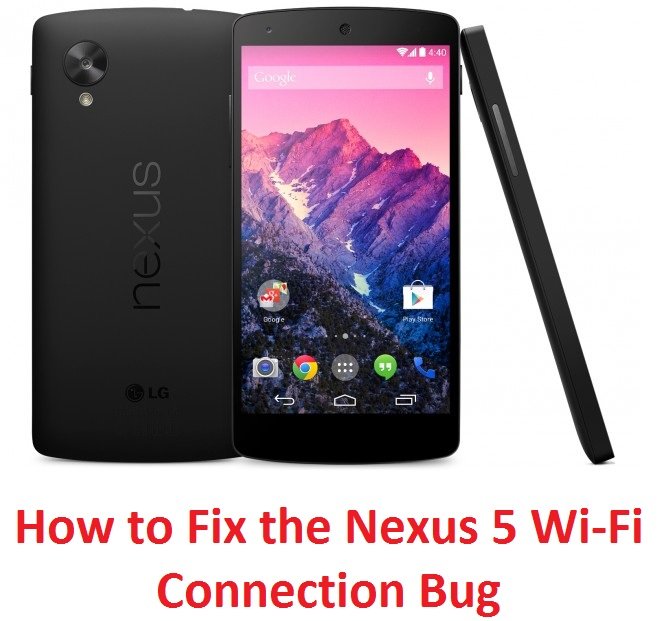 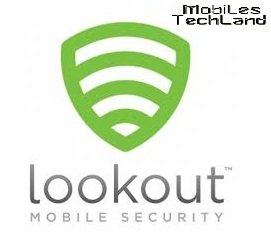